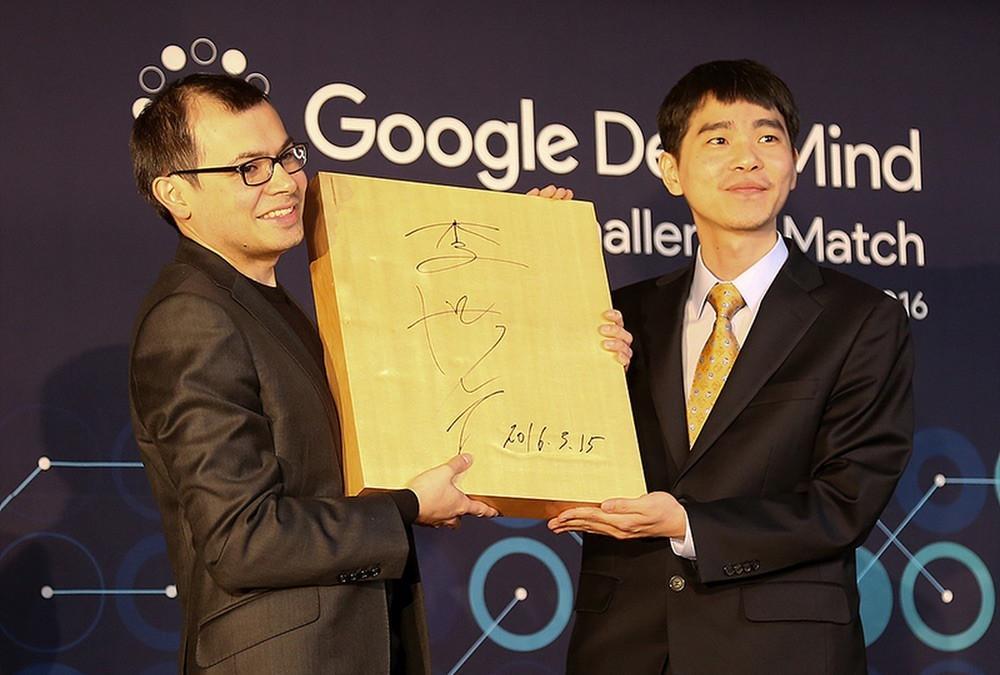 In the first part of this series I discussed how the ability of computers to process large amounts of data fast and efficiently can help us manage mobile processes better, but also the role that human expertise and experience still plays. However, in the last few years, a new paradigm in Artificial Intelligence (AI) has emerged that promises to push the boundary for autonomous intelligent systems further.

Enabled by the availability of big data, machine learning engineers have succeeded in training deep neural networks. These are computational models inspired by how the human brain works. By adapting the connection strength of artificial neurons the deep neural networks learn patterns in the data in a way that is much more akin to human experience and intuition.

In 2016 Google Deep Mind’s AlphaGo program beat the best human player Lee Sedol at the game of Go.   Go has roughly 10^120 (a number with 120 zeros) times the number of possible board positions compared to chess. Winning at Go by simply computing more possible positions is therefore impossible even for the very fastest super computers.

Deep Mind trained a deep neural network by looking at large numbers of Go games and by letting the AI play thousands of games against different copies of itself. In that process AlphaGo developed an intuition for successful Go strategies and when it beat Lee Sedol it did so by innovative winning moves that overturned hundreds of years of conventional Go strategy.Today machines can not only compute faster than humans, they also have in many areas from machine translation to driving autonomous vehicles developed a deeper understanding of complex matters that matches human abilities.

At B2M we are convinced AI will also change how we manage our business processes. Mobile device deployments produce large amounts of data as part of their normal operation. This data can be used by AI systems to learn how to optimise processes and avoid failures. AI can continuously monitor the system and alert the operations manager at early signs of problems that otherwise might have been overlooked. And an advanced AI can be used to find relationships in the data, coming up with new solutions how to optimise an operation, that are beyond what human experts had previously considered.

When you follow the rapid progress made in many domains using AI, the future for AI technology seems promising.   But when answering the questions around how we can take steps to benefit from this new technology to achieve business goals, things quickly become more complicated. In part 3 of this series on Artificial Intelligence (AI) in mobile device management and mobile process optimization I will discuss the key ingredients needed to benefit from those developments.

To read more about Google Deep Mind’s AlphaGo program and the match with Lee Sedol, please go to https://deepmind.com/research/alphago/